The Chorlton History Group meets on the first Thursday of each month starting at 1.30pm, at Wilbraham St Ninians Church, Chorlton

Next meeting: Thurs May 2nd 2013:   Roy Chapman will give a talk on “The Lost Railways of South Manchester” 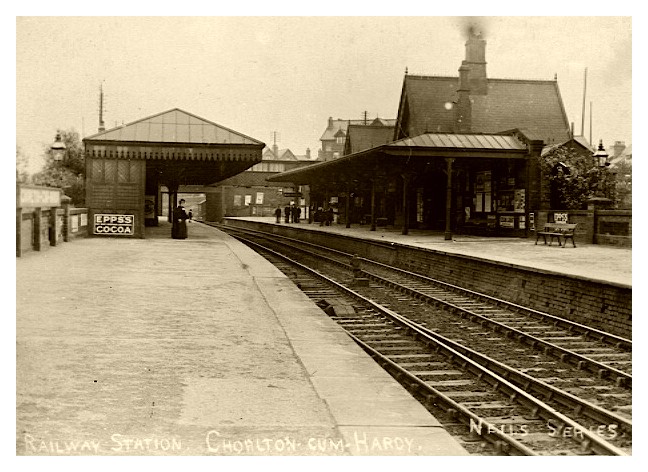 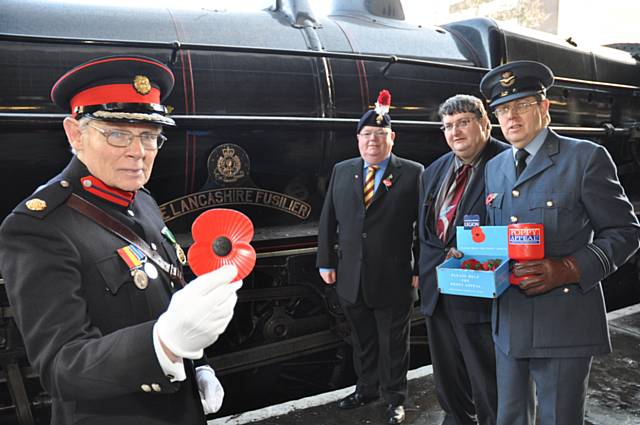 Roy Chapman  (on the right), Officer Commanding,  Manchester 1940 Squadron Air Training Corps, as he welcomes the arrival of “The Lancashire Fusilier” steam locomotive 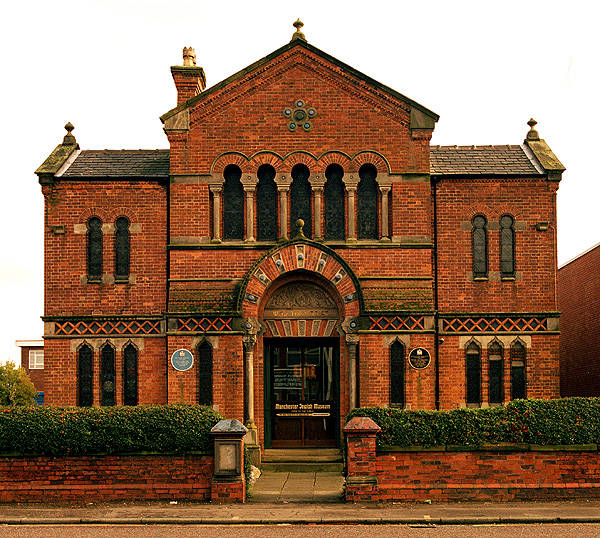 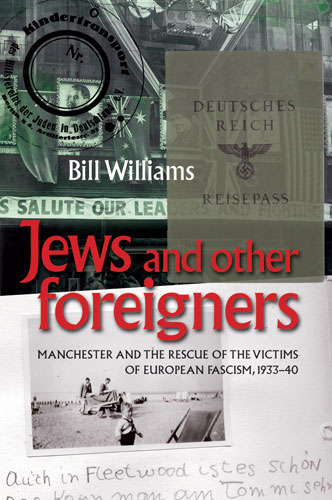