Alan Wood, 90, is a regular at Chorlton Good Neighbours but not many are aware of what a remarkable WW2 record that Alan has. Alan was at Manchester University in 1939 and whilst there joined the University Air Squadron. He was called up in July 1942 and went into training for the RAF. During this period he flew Mosquitos and Spitfires but when he was assigned to the Coastal command  Banff Strike wing in Scotland he flew beaufighters and mosquitos 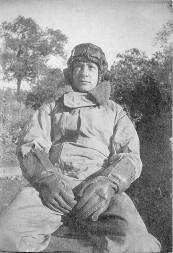 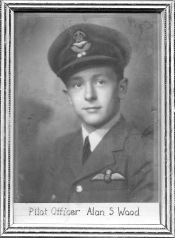 Alan Wood – WW2 Fighter pilotBanff strike wing main role was to attack German shipping off Norway and in the Fjords. Alan didn’t talk at all about his war experiences to his wife Joan until 50 years later and with great sadness of the many young airmen who died. In one raid 23 planes went out and only 3 returned

This video starts with Joan Wood talking about her husband Alan and his experiences in WW2 when he was a young fighter pilot. There is then an excerpt from an RAF film about Banff Strike Wing where Alan was based