“Progression of Inclusive Design & Accessibility:  |
From Manchester to Rio Via London & Sochi”

Mark Todd has had  over 30 years experience in the field of disabled people’s access. Having played a key role in the disability movement, Mark became the first Access Officer at Manchester City Council overseeing the City Council access programme. and played a key copy in the 1988 campaign to make “Manchester – the Access City” – see the video at https://youtu.be/imlaSdBvEjQ

This important contribution to the regeneration of the City was recognised in 1995 when he received The Mancunian of the Year Award from civic leaders. 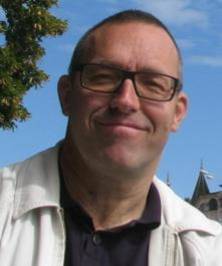 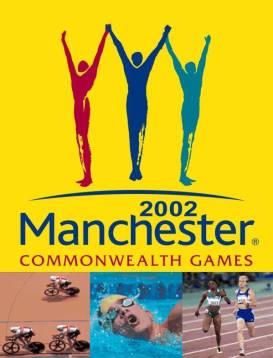 It was a really excellent talk about access and other facilities for disabled people had improved since his first involvement in planning for the Paralympics and other big sporting events. The crowning glory to date were the 2012 London Paralympics, whilst there were big improvements at Sochi and Rio, but not to the extent of London

Members of the audience