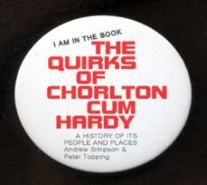 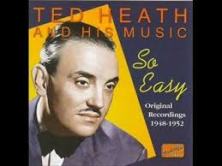 Eddie little: More on The Ted Heath Band;
A follow up presentation of some of the Heath Band’s live performances and discussion of the continued appeal of the Big Band. 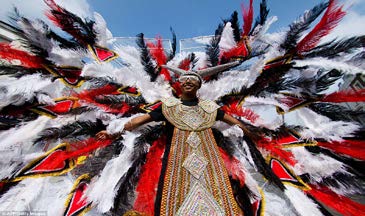 Nicola Gardener: The history and Origins of Carnival – in particular those of the Caribbean,includes film and quiz. 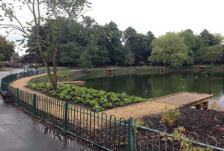 Angela Downing: Background to the Origins of Manchester Parks, with reference to Alexandra Park’s history. Short film to be shown

Steve Millwood: 1970 and 1974 in words and music.
Local writer Steve will show video clips, readings and autobiography from the ecade’s pivotal years