Day out at the RAF Burtonwood Heritage Centre

On 14th of September 2013, a group went along from Chorlton Good Neighbours  to RAF Burtonwood in Warrington, where allied forces were based from 1940 right up till 1996, when the site was closed. 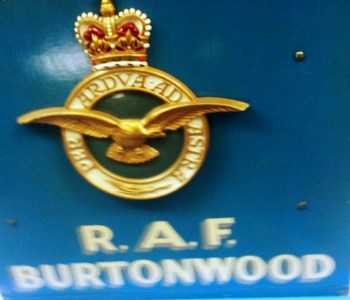 It was a fantastic day, and despite the terrible weather forecast, we were lucky to get a sunny spell.

There were lots of uniformed officers and ladies in their wonderful 40’s and 50’s garb. Great 40’s music was provided by the Sunnyside Swing band, which Lily particularly enjoyed, insisting on a personal introduction from the DJ! 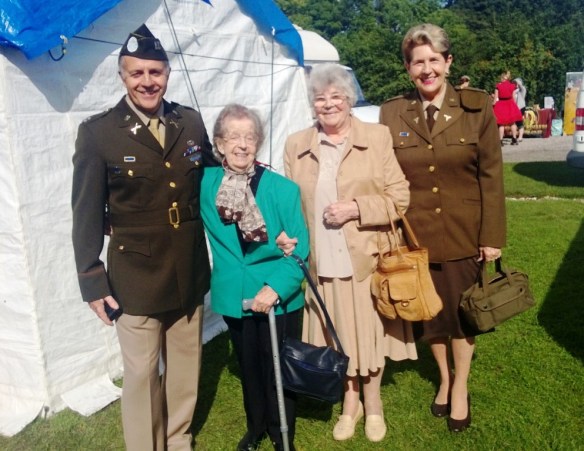 Vintage stalls sold lots of 40’s and 50’s clothing, memorabilia and military effects, which was very interesting to see.After a good walk round, looking at the vintage and retro American vehicles, we had a cuppa and good old American doughnuts! 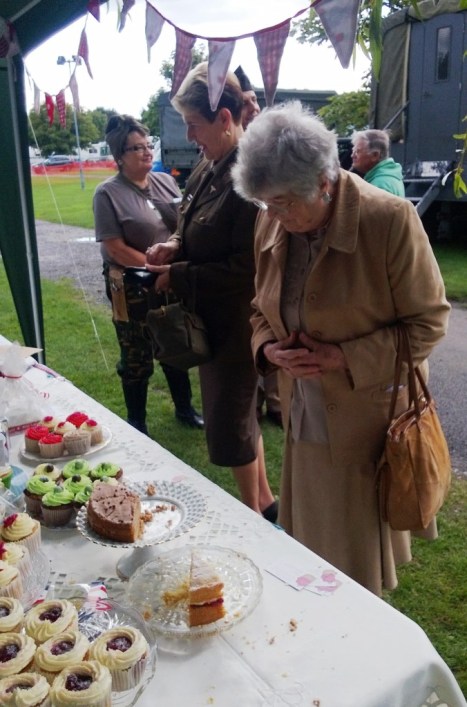 Dorothy eyes up the cakes

It was a fun and interesting day and will make sure we organise a CGN visit there next year. Indeed Dorothy and Lily thought it was so good that they thought Good Neighbours should consider having a 40’s themed event sometime in the future 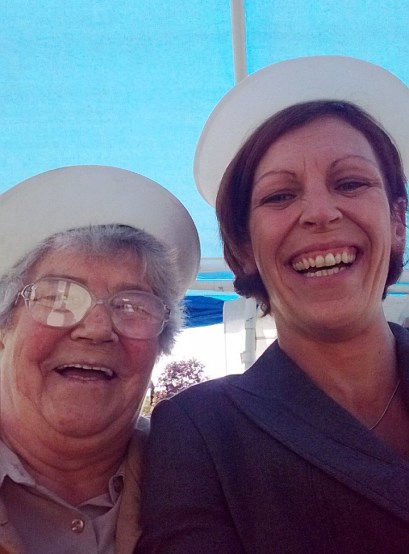 Dorothy & Natasha get in the spirit 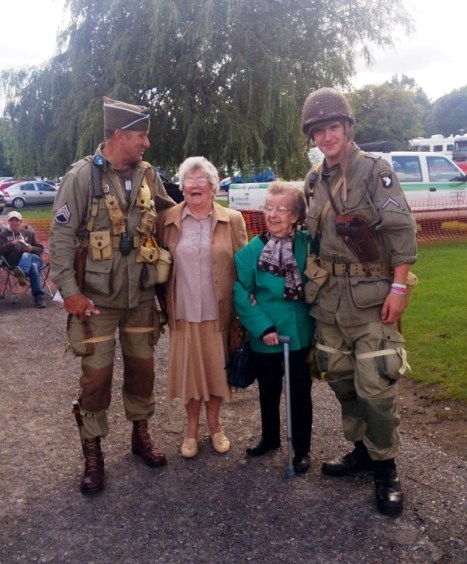 Dorothy and Lily get friendly with the troops 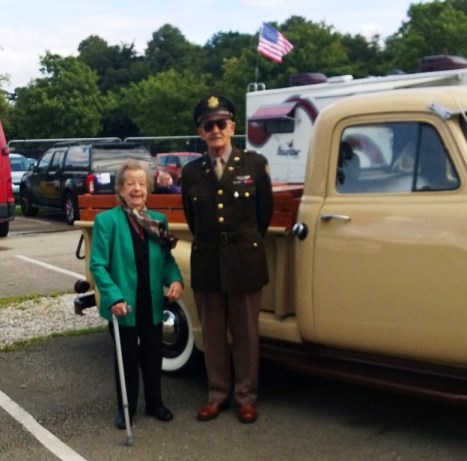 Lily meets a US officer 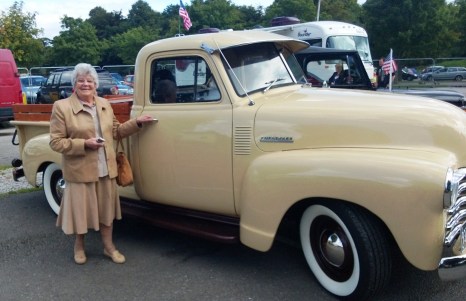 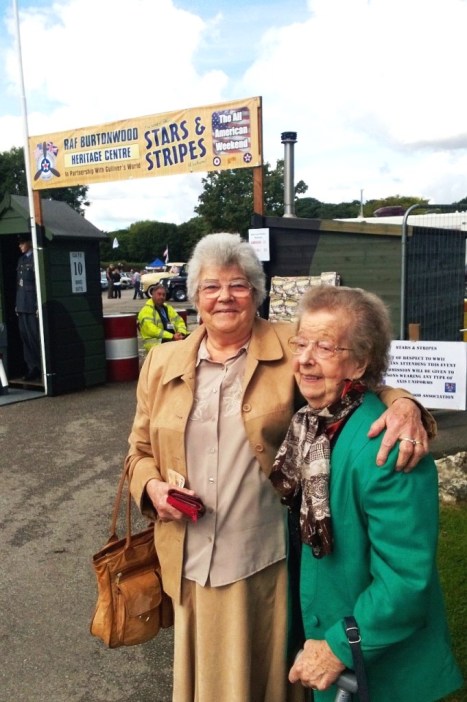 Dorothy and Lily at the entrance to the Burtonwood Heritage Centre