Spring is on its way in the Good Neighbours garden…….

Here are some of the group enjoying the spring like sunshine on the last day of February – Paulette, Bernard, Geraldine and Tony

We had ordered the three replacement panes of strengthened glass and John came to put those in. That, together with the 6 panes that we had put back the previous week meant that the greenhouse was now back to  its complete self. Let’s just hope we don’t get gales like the ones we had in January again soon 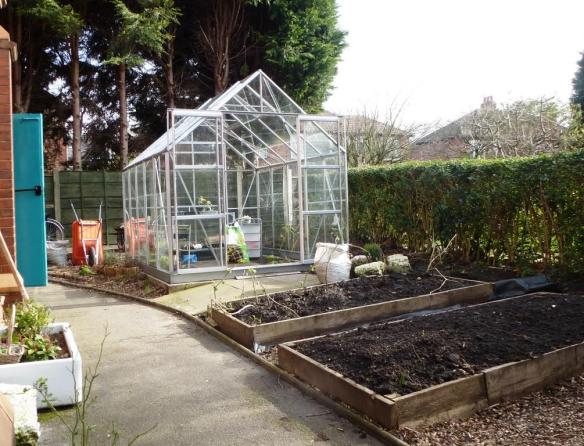 Peter who had been one of the first volunteers in the garden has recently moved to Preston, but on his visit to Manchester he came down to see how the garden was going and was very impressed 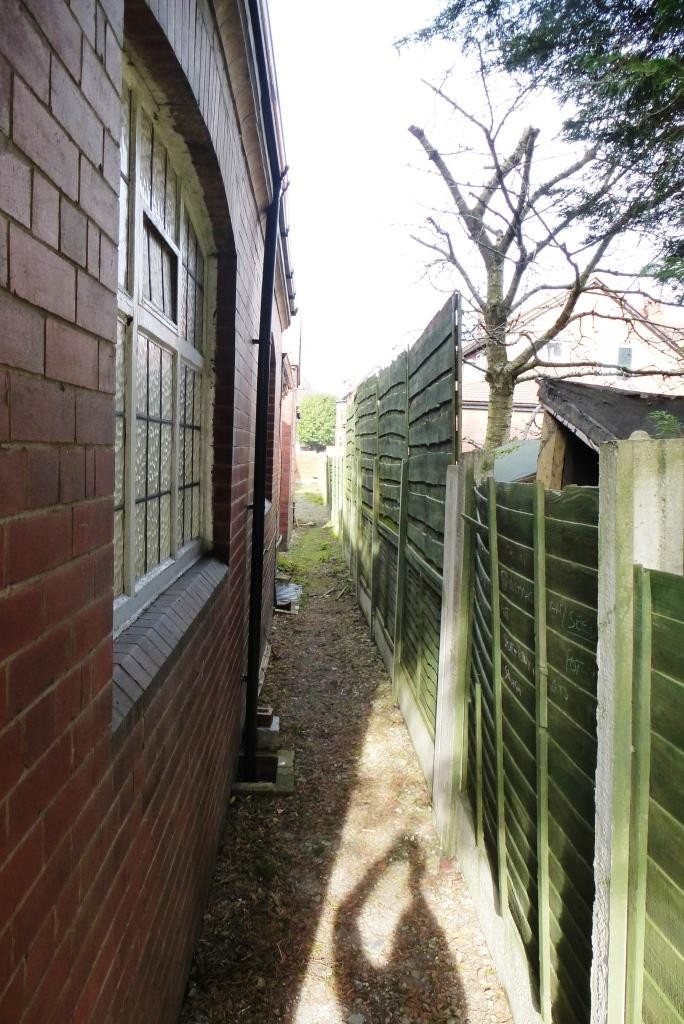 At the side of the garden, behind the church is a narrow passageway 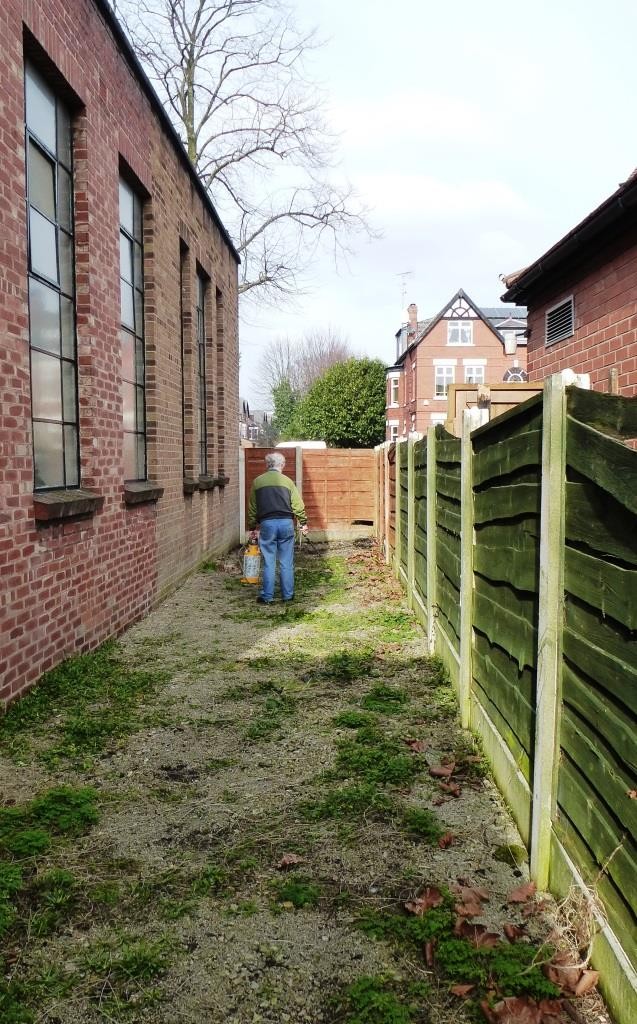