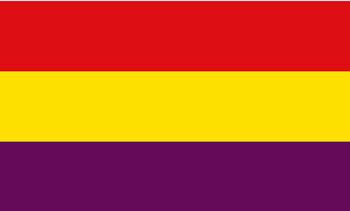 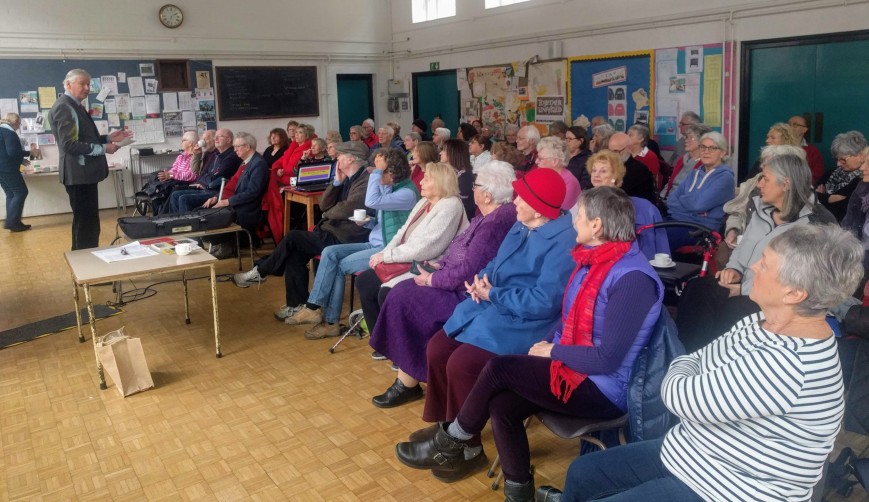 Marguerite “Madge” Nuttall Addy  worked as a nurse during the Spanish Civil War and before that lived & worked at a hairdressers in Chorlton. A civic plaque to her was  unveiled on Manchester Road,  at a civic ceremony in May 2018 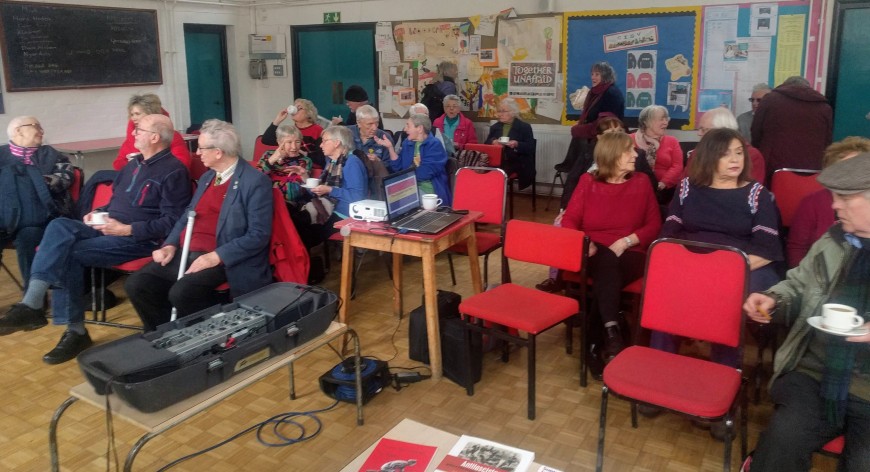